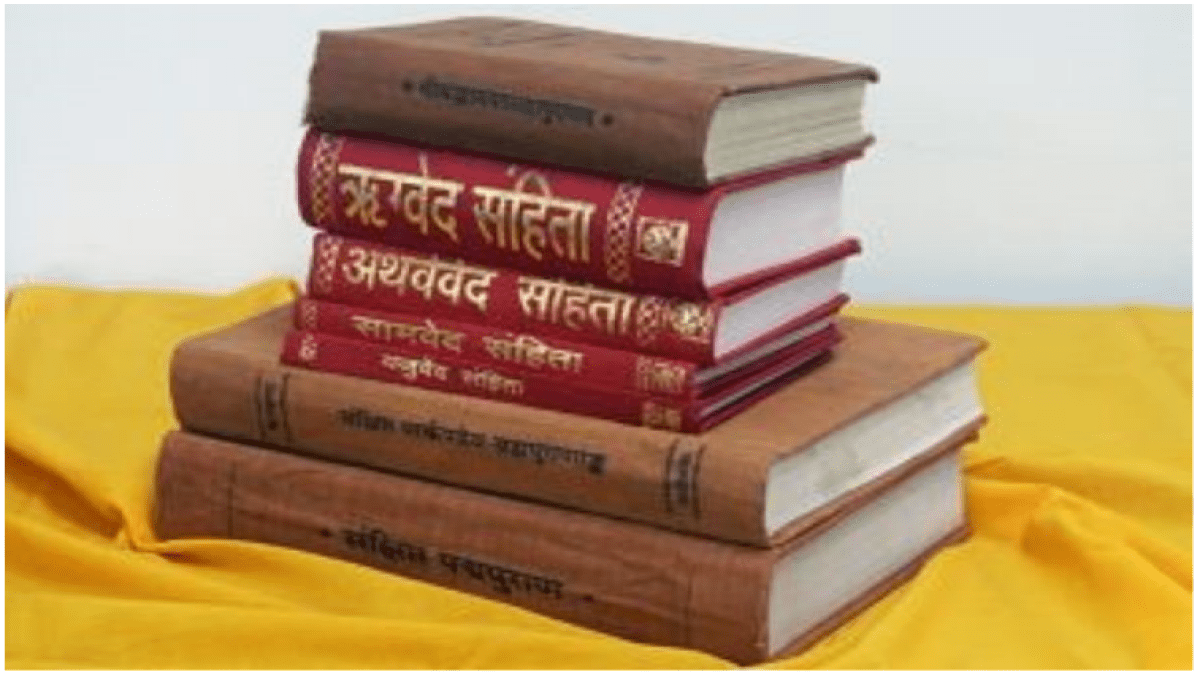 The Sanskrit language is regarded as the ancient language of Hindus. It was mostly used as a means of communication, mantras, and dialogue by the Hindu Gods, and then by the Indo-Aryans. also widely used in Jainism, Buddhism, and Sikhism to help us Sanskrit language Introduction, let,s explore.

The term “Sanskrit” is derived from the conjoining of the prefix “Sam” meaning “samyak” which indicates ‘entirely’, and “krit” which indicates “done“.    Thus, the name indicates perfectly or entirely done in terms of communication, reading, hearing, and the use of vocabulary to transcend and express emotion.

An extraordinarily complex language with a vast vocabulary, it is still widely used today in the reading of sacred texts and hymns. In the section Sanskrit Language introduction we will a little about REVIVAL IN SANSKRIT.    We will be trying to discuss the history and the current status of the language, the advantages of learning Sanskrit, and an overview of the History of the Sanskrit language.

The aim of the introduction is just to provide a basis for the language. We know you are ready to begin the conversation, so we promise to try to be a brief discus.

“About the Sanskrit language”

In Sanskrit Language Introduction in terms of its literary association is classified into two different periods, the Vedic and Classical. The earliest records in the Sanskrit language are found in “Rigveda”

which is the oldest at about 150 years. The oldest surviving book on Sanskrit grammar is written by Panini in the 4th century also stories like Ramayana and Mahabharata are written in Sanskrit along with many other activities of poetry, drama, science, and religious dance forms.

The earliest records in the “Sanskrit” language are found in Rigveda which is the oldest about 150 years. The oldest surviving book on Sanskrit grammar is written by Panini in the 4th century.

All Vedas, Upanishads, and Indian legend stories like Bhagwadgeeta, Ramayana, and Mahabharata are written in Sanskrit along with many other activities of poetry, drama, science, and religious dance forms.

While the language is not spoken anymore in the nation, within India, there is an undercurrent of the revival of the language in academic circles and the general population.

Sanskrit is the language of many Hindu and Buddhist scriptures and is used today for religious purposes in many religions. The position of the Sanskrit language in the Indian subcontinent is similar to that of Latin in the western world.

There are many controversial objects and arguments over Sanskrit. Even some call Sanskrit Indo-Asian languages and some Britishers like William Jones argue that Sanskrit is the mother of the European languages. In INDIA we place Sanskrit in high esteem as our culture is imbibed on it.

As usual in the development of early classical Sanskrit language literature, the oral tradition was maintained. Sanskrit was spoken in an oral society and the writing was not introduced to India until after Sanskrit had evolved into Prakrit.

The regional scripts of the scribe influenced the choice of a writing system. Devanagari has been considered an effective writing system for Sanskrit since the late 19th century. Devanāgarī is written from left to right. Sentences are separated by vertical lines. Sanskrit is the language of god.

The language of ancient India. Its importance and contribution to India and the world’s history are immeasurable and invaluable. It was unlike today, a common man’s language. So how did it begin? How did it come to India? Let’s take a look at it.

“The Sanskrit Language of religions and rituals”

The Sanskrit language Induce not only Hinduism but also Buddhism and Jainism. Apart from Hindus, Buddhist monks recite hymns and mantras in Sanskrit. Sanskrit is the Hindu community’s only language of religious ceremonies and rituals.

This first widget will style itself automatically to highlight your favorite product. Edit the styles in Customizer > Additional CSS.